On September 2, 2022In Uncategorized

Star Studded Launch to Ravoz!
Ravoz Smartphones R Series saw a grand star studded launch at the Media One Pravasolsavam at the Dubai Global Village in the year 2019. The event was graced by Superstar Dulquer Salmaan, the man himself, who added a star value to the launch of the stunningly amazing Ravoz R Series!

The event was hosted by Media One and featured some of the top guests from the brand company, including Ravoz’s CEO Mr. Aneef. The company also shared some product information and features for their new line of smartphones.

The event was presided over by Mr. Francis, Distribution Head of Ravoz Smartphones, who introduced the distributing team for the brand, the Ashtel Group and also spoke about the success of the brand in the GCC market. Mr. Abdul Riyaz, MD, Ashtel Group of Companies and Mr. Reiji were also present at the event.

The gathering also got to witness & experience the amazing R Series launch video at the event, which enthralled the whole crowd! 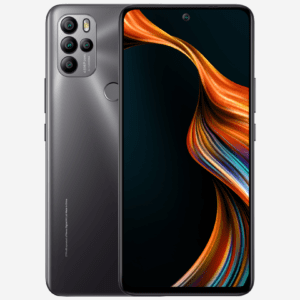 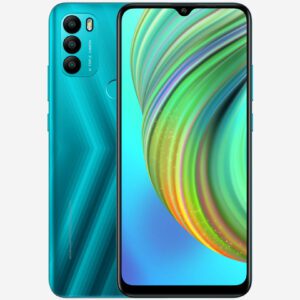 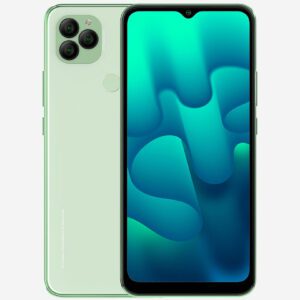 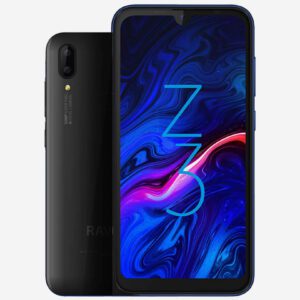